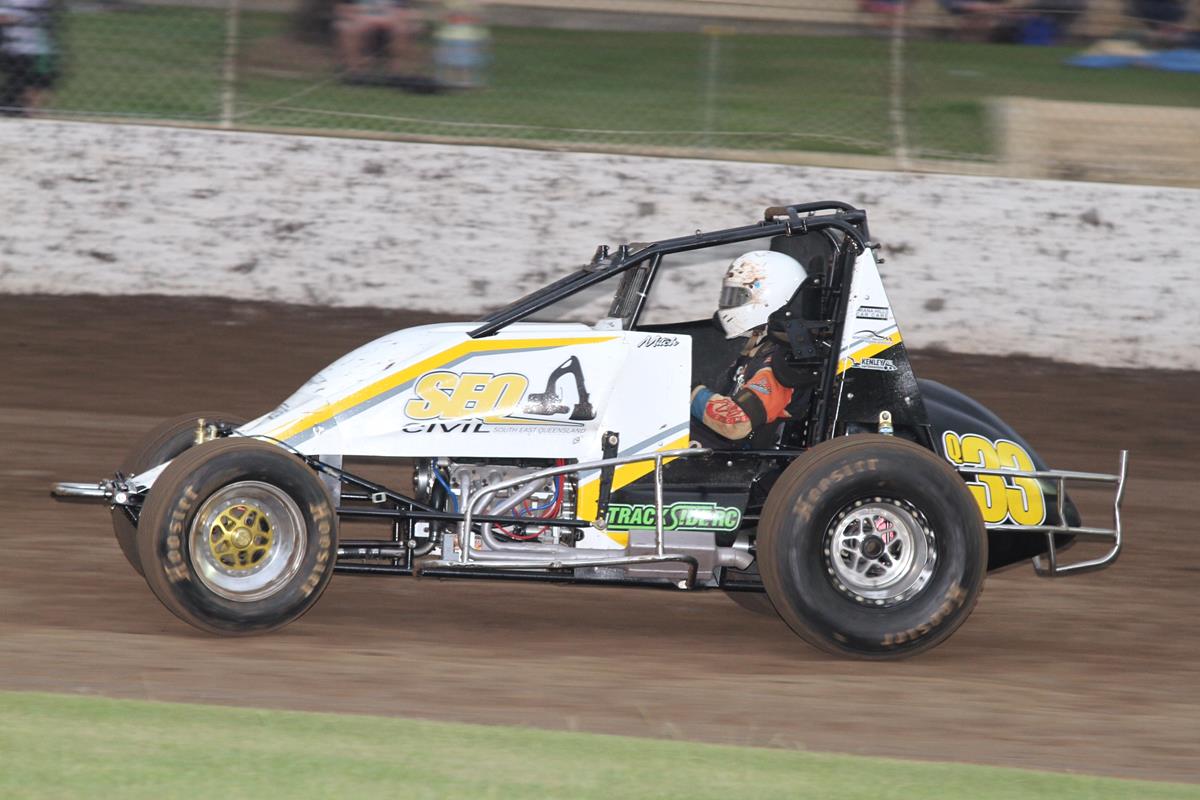 The Rise From Down Under

Mitch Gowland started out hot this season in his EAGLE as he picked up his first win of the year at Brisbane International Speedway. Immediately after winning the Wingless Sprint feature race he made a hasty exit from the cockpit when his car erupted into flames.

Second generation driver - Wes Wofford put his EAGLE in the winners circle at Southern New Mexico Speedway over the weekend. Great to see Wes finish out the season strong.

Steve Poirier is no stranger to the top of the podium with his EAGLE. In 2015 Steve and his team positioned themselves at the top of the Empire Super Sprints Series Championship not only by points but also by laps lead. The foundation was set from a mid season Speed Week crown.

The most recently crowned Champ was CJ Johnson at 81 Speedway. He earned the NCRA Championship with his EAGLE car after a season of consistency.

Troy Ullery also earned the title of Champion with his HENCHCRAFT car with the Rocky Mountain Lightning Sprint Series. The season concluded with fifteen point races and nine different feature winners. All of this with forty seven different drivers and a twenty one average car count per night.

Rod Henning climbed back into Drew Dorsett's HENCHCRAFT and proved dominant yet again at Tri-State Speedway. Drew's view from the combine wasn't quite as exciting as the call that Rod blitzed the field at the race track.

The STALLARD SST continues to show strength. The most recent in Sweet Springs, MO at the Motorsports Complex where Frank Galusha went head to head with a top class of competitors. In a unique format, Frank charged through the challenges of the 3 wide shootout to claim the $1000 and the title. 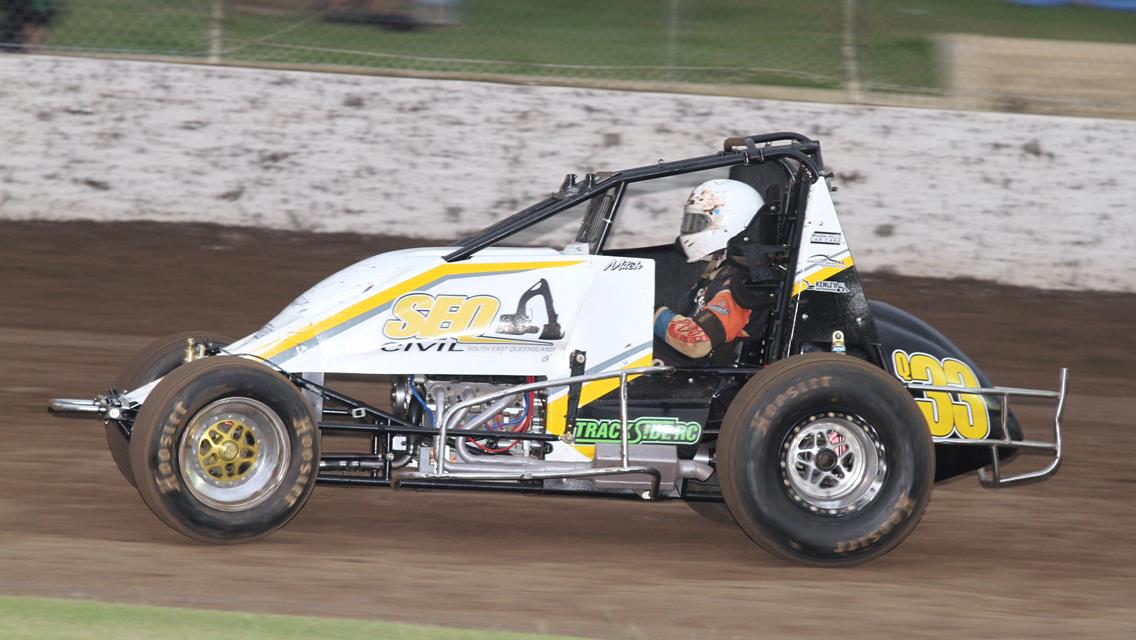 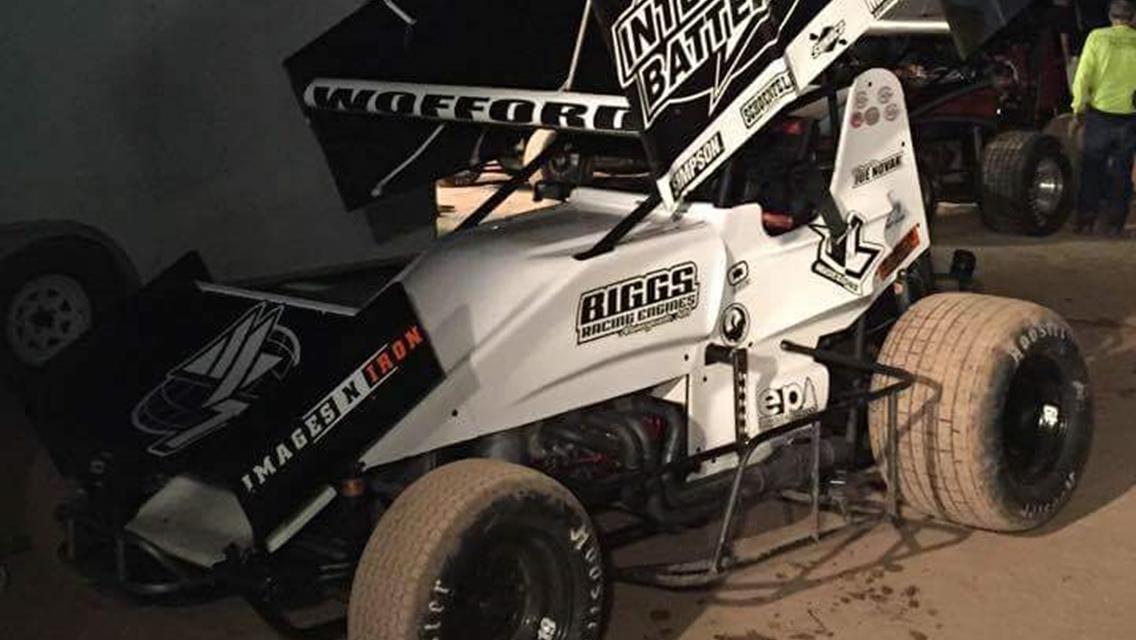 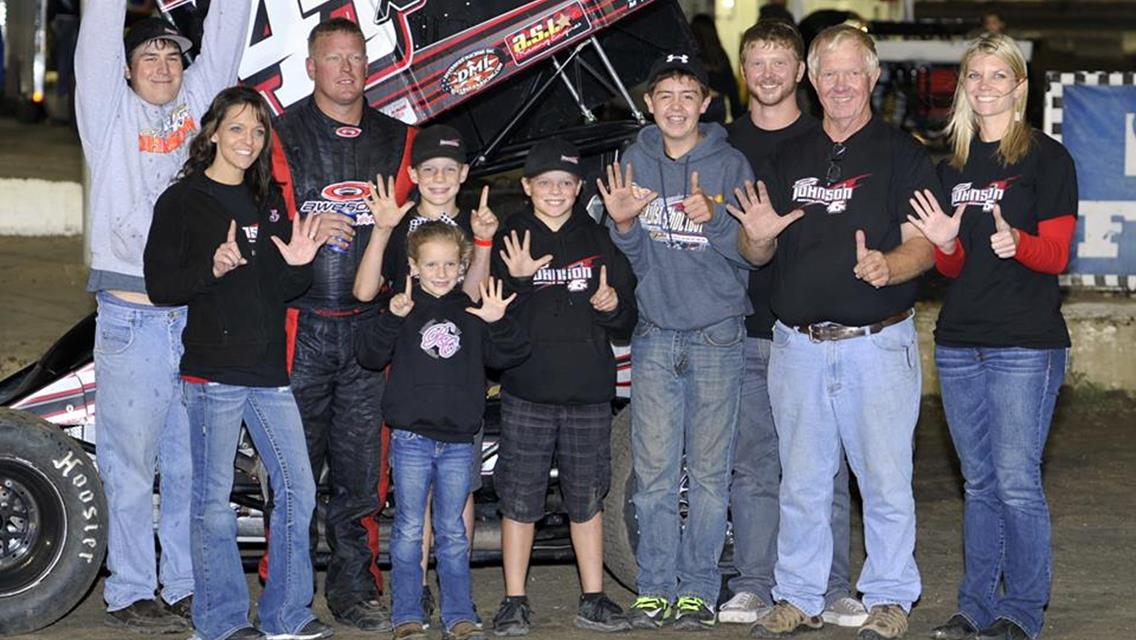 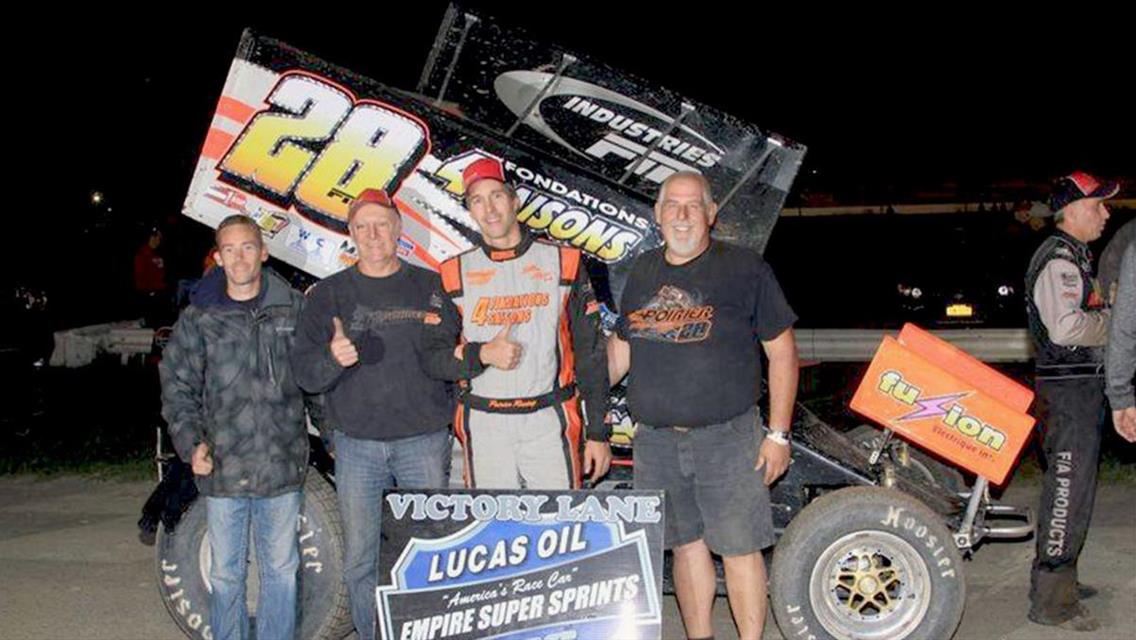 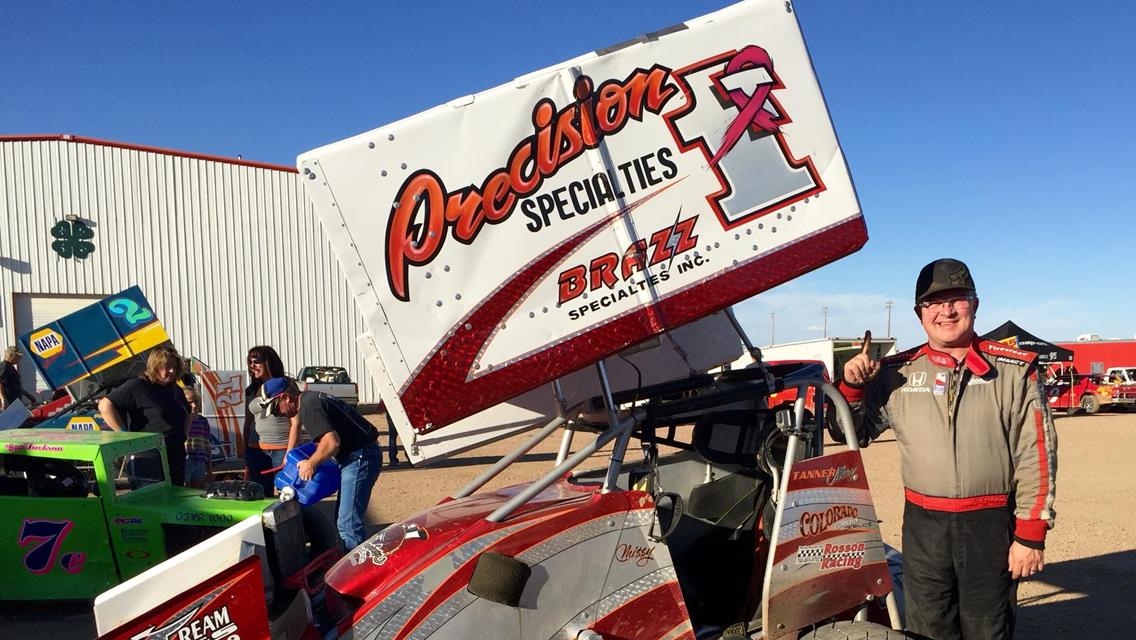 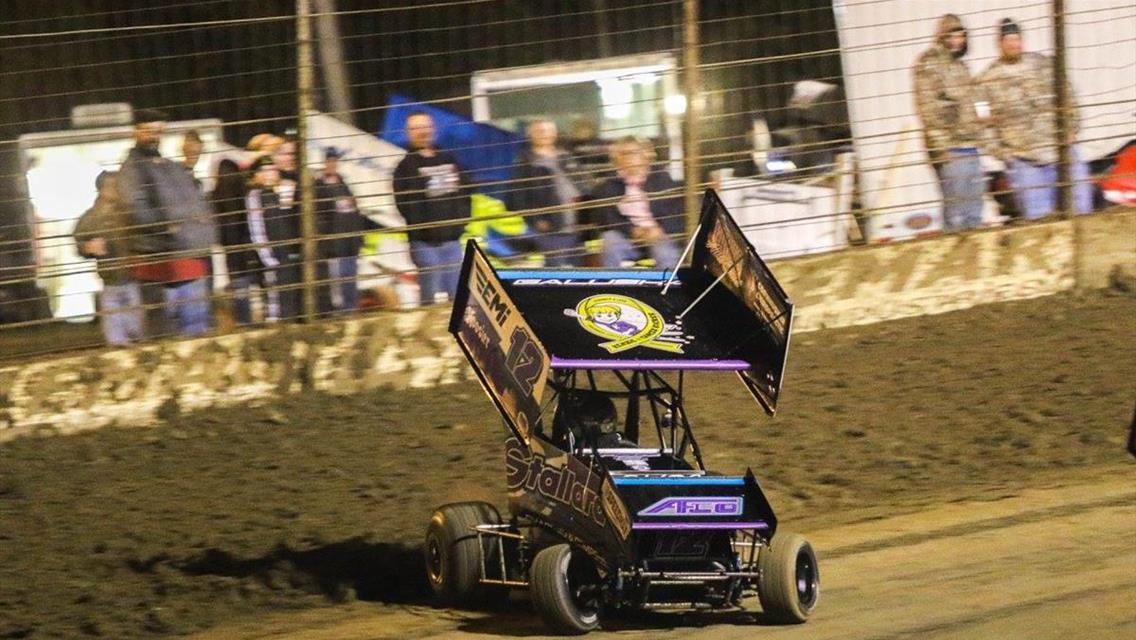